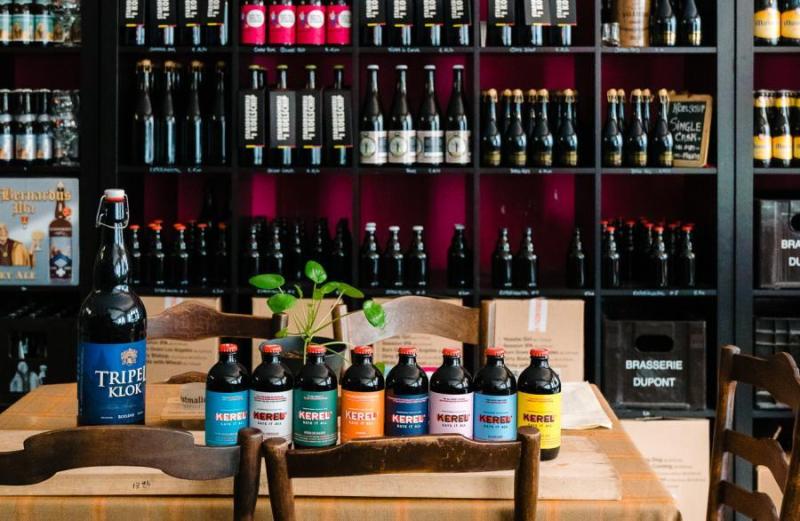 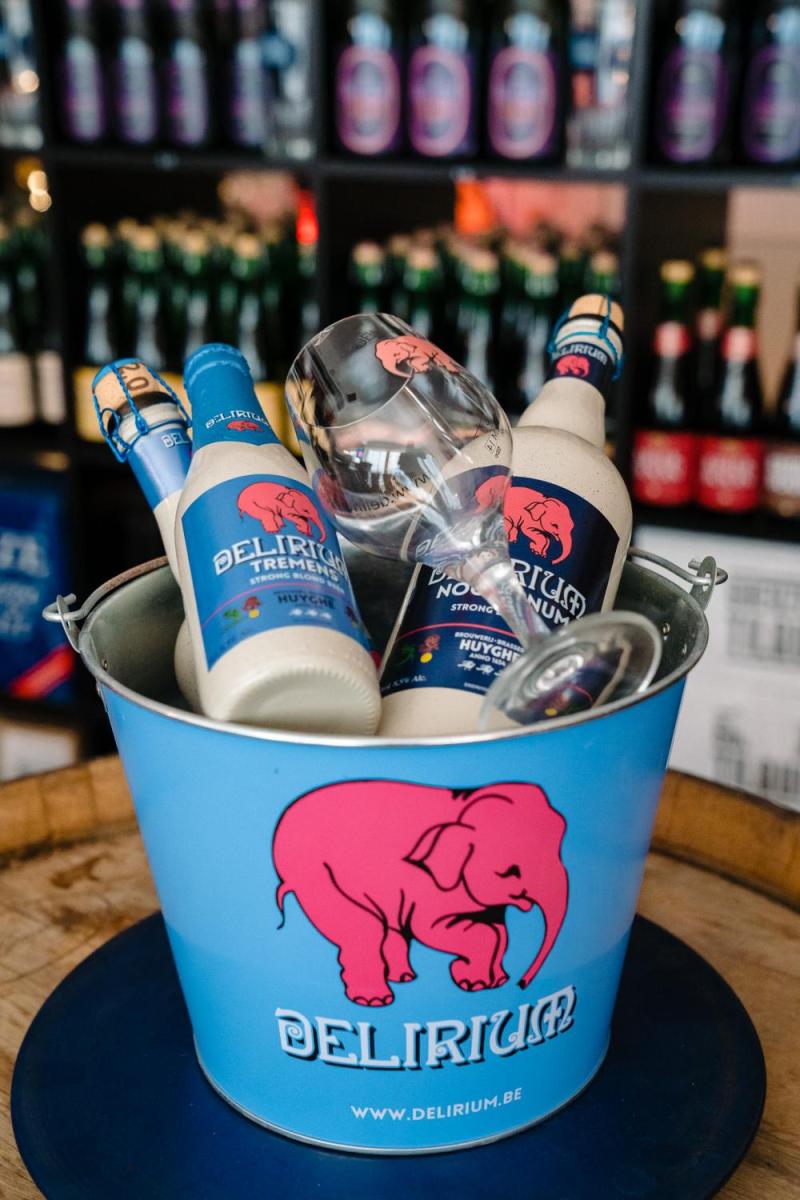 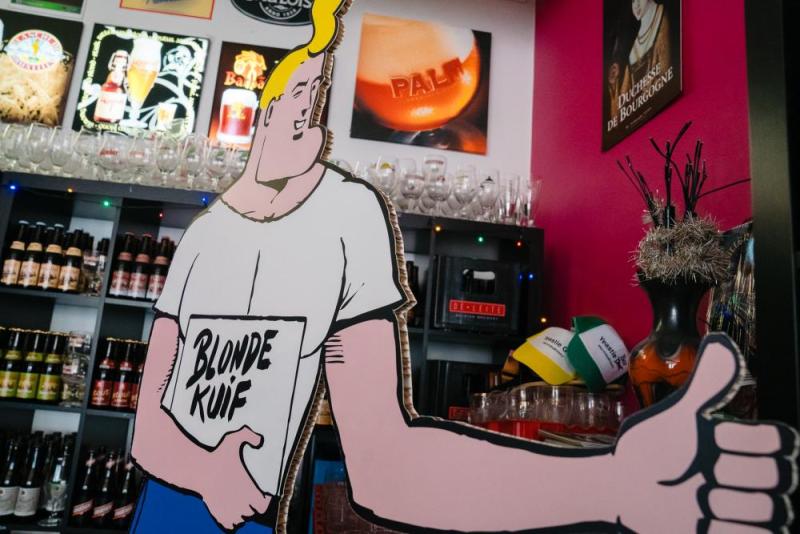 't Koelschip presents 400 beers from befriended breweries in their beer shop on the upper floor. Downstairs they brew their own 'Tank'-beers. Moreover, they put the installations at the disposal of other brewers. Always wanted to brew your own beer? This city brewery offers workshops to brew a creation in the bottle according to a self-composed recipe.

Free advice or a tailor-made quote?