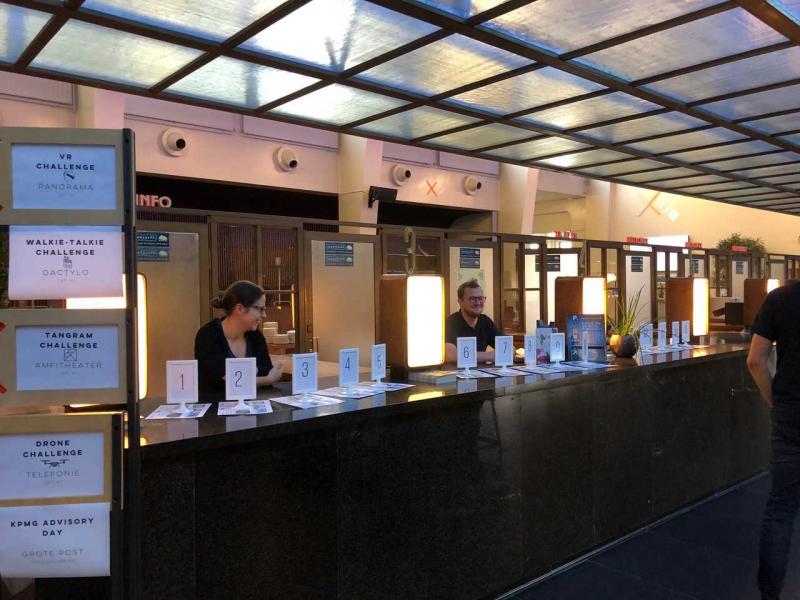 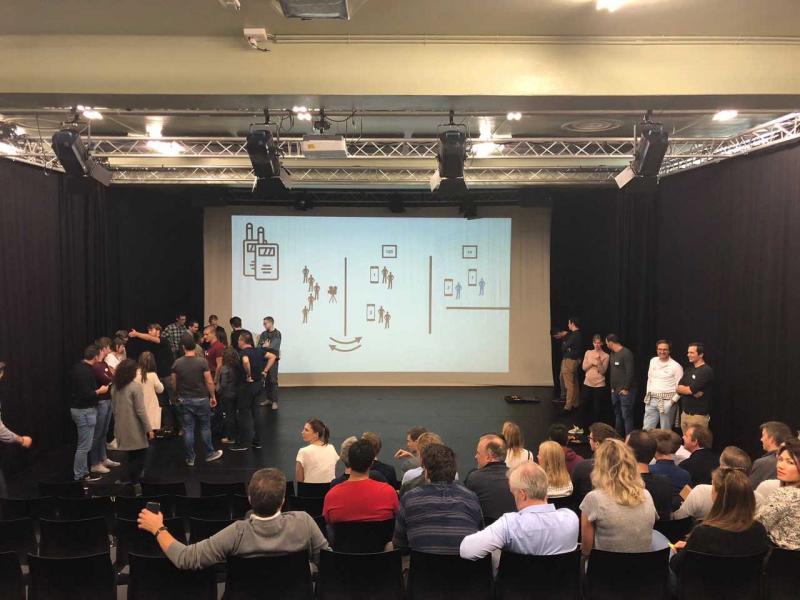 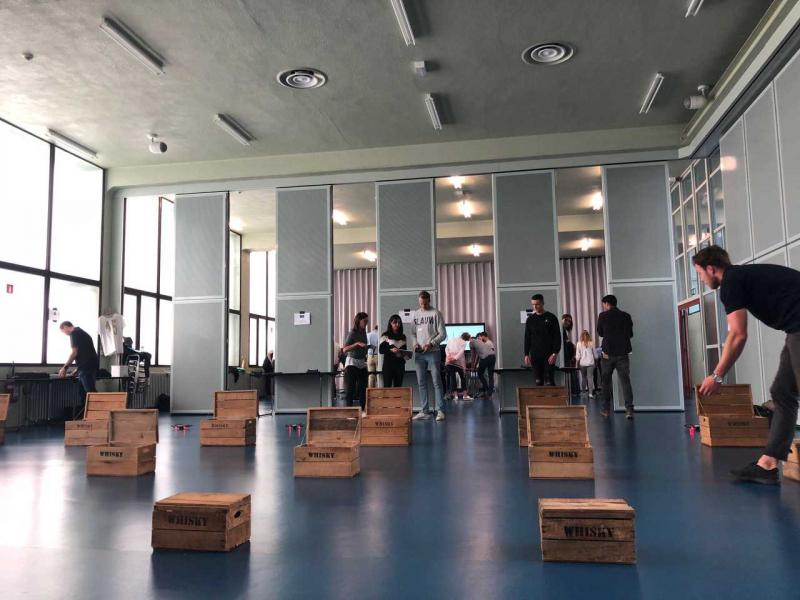 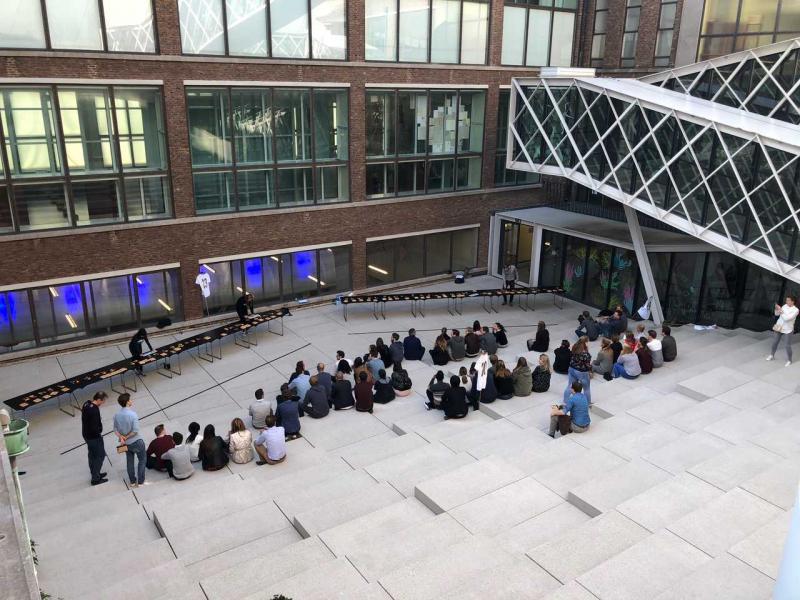 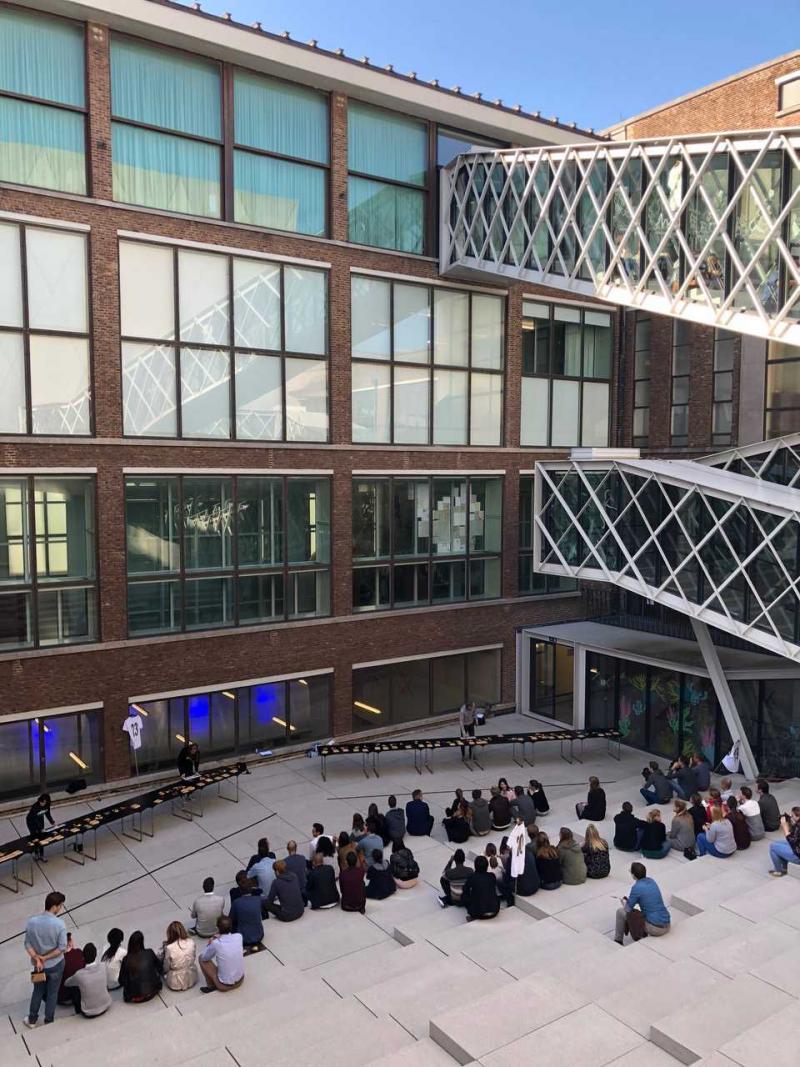 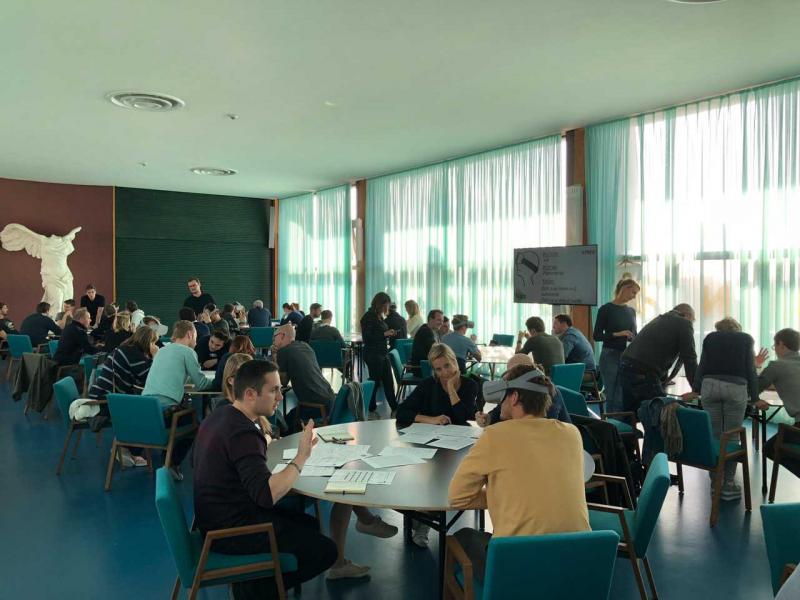 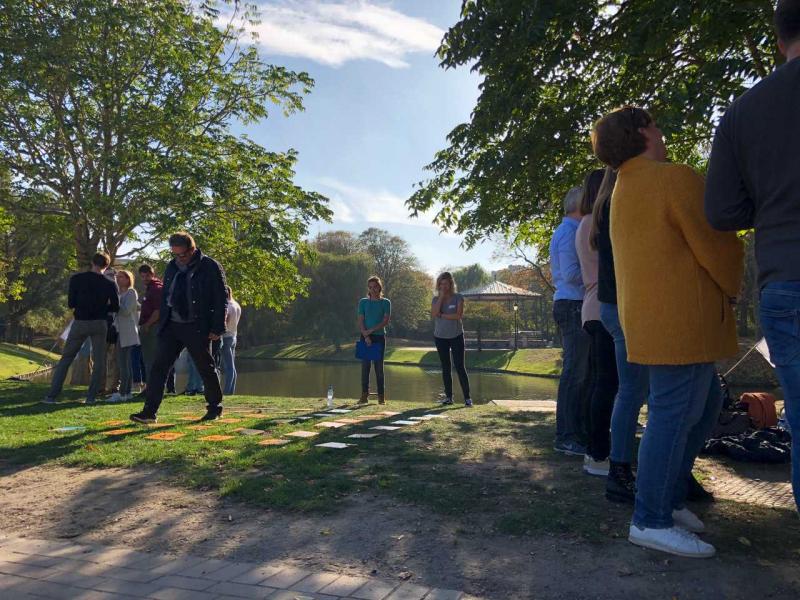 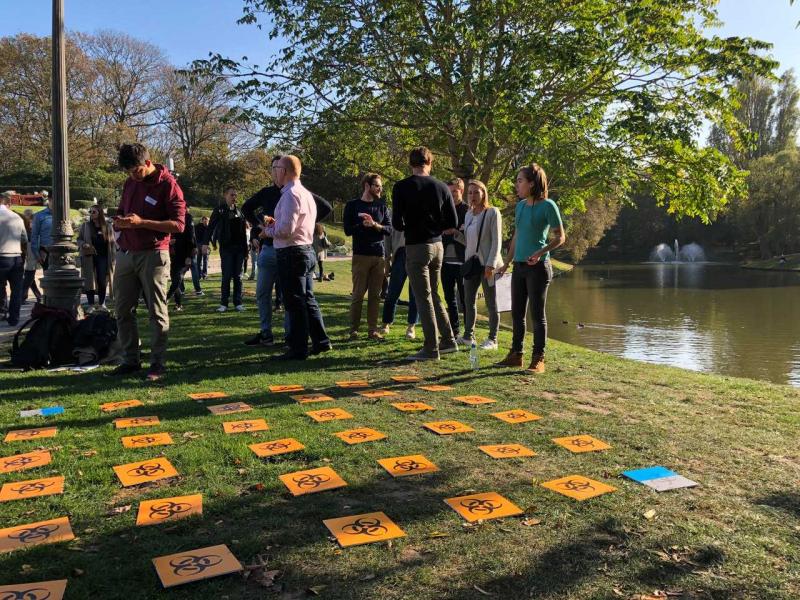 In ‘La Talpa’, we introduce you to an exciting game where nobody can be trusted. Participants are divided in groups who compete against each other in all kind of tests. Some play a double game: they secretly try to sabotage the missions. Finally however this is a team building game and you try to win as a group. An interesting idea to start a game: knowing that you have to cooperate if you want to win, while at the same time realizing that someone is trying to prevent it.

Concept
A game where collaboration is necessary to have enough information at the end of the game to be one step ahead of the traitor, to block and to unmask him/her! This is a game where people start with different ambitions but end with one and the same goal: to unmask the traitor!! In short, let you carry away in a wonderful game where trust and treason were never so close together, because you never know who you can trust for 100%.

Who knows, maybe your best friend in real life is a true traitor in the game!

Free advice or a tailor-made quote?